Horizon Forbidden West is arguably one of the most anticipated PS5 games, after a sizable 14-minute slice of gameplay from a recent State of Play demonstration and a brief development update at Gamescom 2021. While the game did not debut at the PlayStation Showcase on September 9, we won’t have to wait long to enjoy Aloy’s next adventure.

Since its introduction, the PS5 hasn’t exactly been flooded with must-have first-party exclusives, but that appears to be changing in 2022 with the release of Horizon Forbidden West. Horizon Forbidden West was supposed to be out in 2021; however, it was announced during Gamescom 2021 that it will be delayed until February 18, 2022.

Horizon Forbidden West, the follow-up to 2017’s highly lauded Horizon Zero Dawn, will follow the narrative of heroine Aloy. She’s in the western United States this time, on a quest to stop an unknown danger known only as of the Red Blight. Following in the footsteps of Zero Dawn, the game will offer a vast open environment to explore, complete with robots, gadgets, and weapons to find.

Underwater exploration and a range of new equipment and weaponry are among the unique activities Aloy will encounter on her trip. Though the game is still in development and has no set Horizon Forbidden West release date, it’s safe to say what we’ve seen so far is aesthetically impressive. 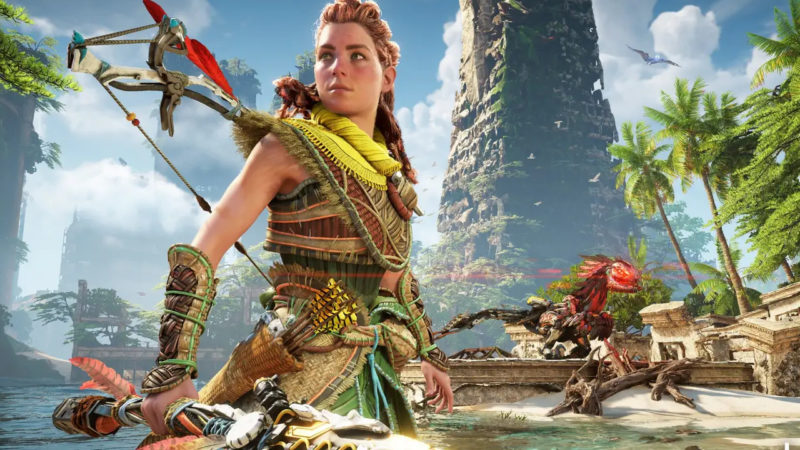 It was initially supposed to be released in 2021, especially after PlayStation CEO Jim Ryan told GQ that he felt “quite good” that Horizon Forbidden West would be released that year; Sony announced during Gamescom 2021 that the title had been postponed until 18th Feb 2022. While it is later than anticipated, it is now a confirmed date.

“It’s no surprise that the global pandemic hugely impacted our teams,” said game director Mathijs de Jonge in a post on the official PlayStation Blog, “we have already been having to adapt to new processes, standards, and other difficulties while maintaining a good work/life balance and maintaining our people safe.”

On PS4, the Standard Edition will cost $59.99 / £59.99 / AU$109.95, while on PS5, it will cost $69.99 / £69.99 / AU$124.95. Alternatively, you could spend more money on the Special Edition (which includes an art book as well as the base game), the Digital Deluxe Edition (which consists of the ( the Collectors and Regalla versions, which feature tangible structures and other goodies in addition to the main game and in-game digital extras like costumes).

Initially, Sony took the contentious choice not to offer a free PS5 update for the PS4 edition of Horizon Forbidden West. Citing public feedback, Jim Ryan announced that the PS5 version would be complimentary, and also that gamers would no longer have to purchase the Deluxe edition to participate.

Furthermore, all future cross-gen titles will have a fixed $10 / £10 charge to upgrade from the PS4 to the PS5 version, which is also expected to include God of War: Ragnarok and Gran Turismo 7. 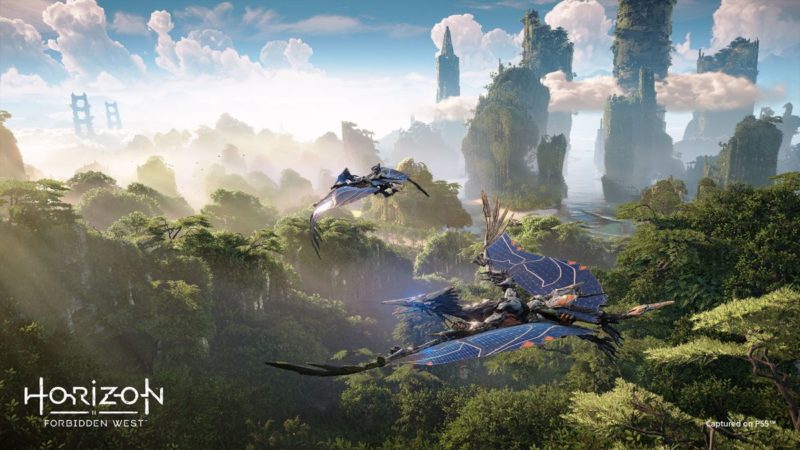 Horizon Forbidden West is a direct sequel to Horizon Zero Dawn, and it takes place six months after the original game’s events. It follows Aloy as she travels west from her country to a new frontier environment. Aloy’s goal is to find friends and a cure to the Red Blight, a mysterious creature that is destroying the natural environment, and along the way, she will meet new tribes and robots.

“The guide is somewhat greater,” de Jonge says, “yet as a rule, we’ve been centered around expanding minimization and giving more material, attempting to ensure there’s a little something else to do for the player throughout the map, and then having that stuff really interesting by telling small micro-stories.” New undersea exploration is providing some of the world’s additional breadth and depth.

Horizon Forbidden West creative director Mathijs de Jonge confirmed the game’s official Horizon Forbidden West release date during Gamescom 2021’s Opening Night Live showcase. During the PlayStation 5 games official launch on June 11, 2020, Sony & Guerrilla Games released the very first Horizon Forbidden West teaser. The trailer below gives you a three-minute peek at the many settings you’ll see in the sequel, as well as the robots you’ll face (mammoths and alligators, by the looks of it). 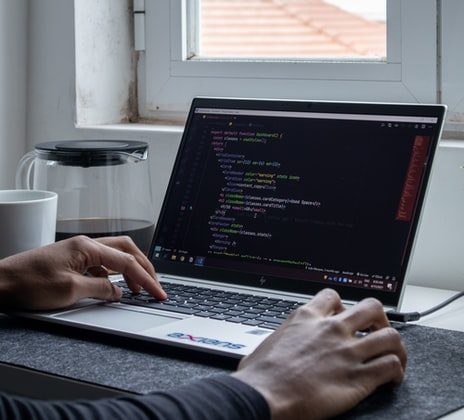 How React and Strapi help in curating a robust LMS website? 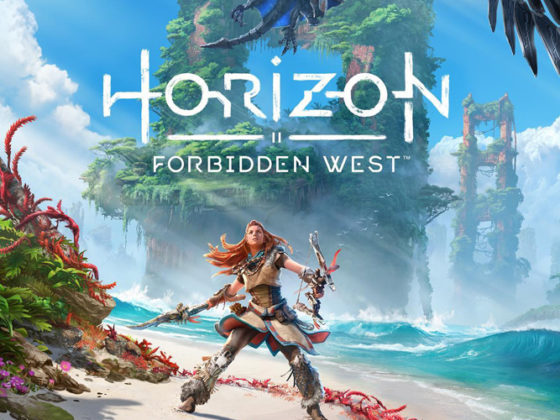 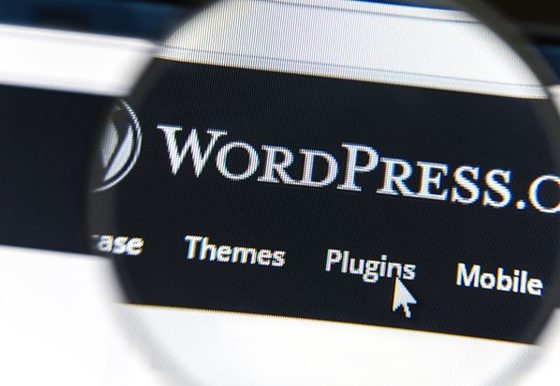 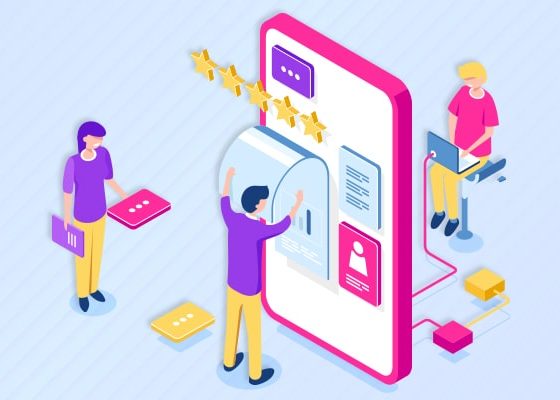