It has been over a decade since SSDs first made their way in home computers and it’s safe to say that they have been adopted well into the mainstream norms. Once considered only a tool for enthusiasts, even budget laptops are often found with SSD support now. Amidst all this, there have been constant innovations and improvements in existing technologies. With that, fast storage has become subjective as to how fast do you want to go. The barrier being price at the moment.

With overwhelming choices on the market and gimmicky marketing, it gets difficult to know which one is best for you. So, we bring our picks for the best computer storage devices in 2020. We have categorized these based on form factor, usability, speed, and price. 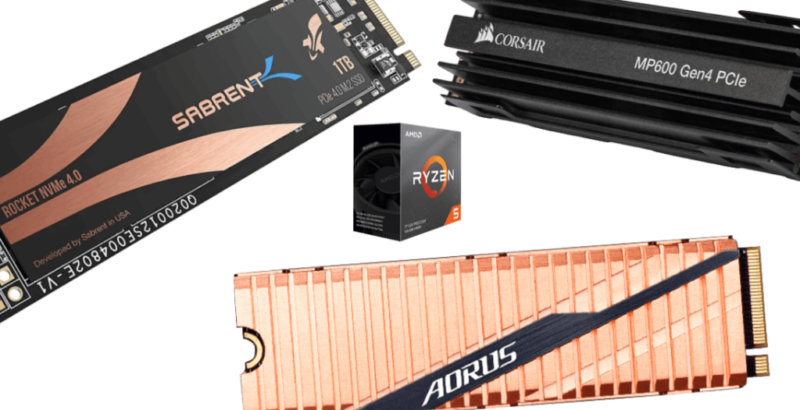 However, the most attractive aspect of this drive lies in its value proposition. Until recently, Samsung 970 Pro has been one of the most common picks for enthusiasts looking for the fastest SSD. Sabrent Rocket steps in by outperforming the 970 Pro in almost all our tests and is available at just $170 while Samsung 970 Pro costs almost double of that at $300. 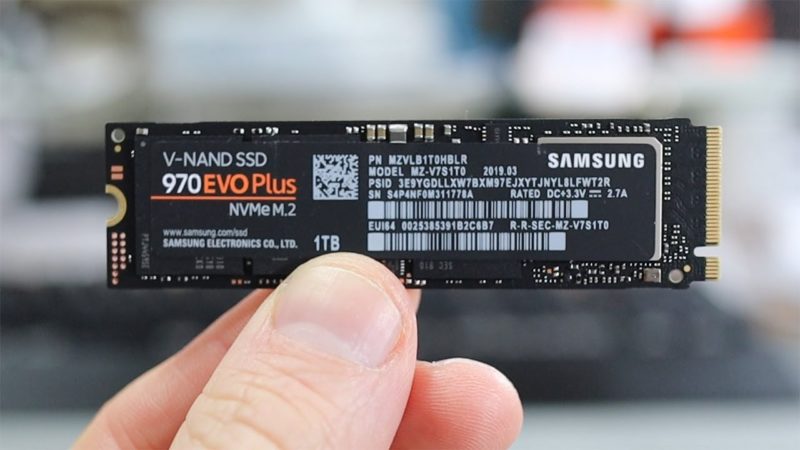 Samsung Evo Plus is a great performing drive and has always shown promising results in all our tests. It stands as the top pick for someone looking to get a very high-speed drive without needing to shell too much on it.

The Evo Plus is a slight improvement over the previous generation non-Plus models. Thanks to Samsung’s use of its 3D V-NAND technology of stacking cells in vertical format instead of the traditional approach of horizontal cell layering. Samsung claims this leads to improved power efficiency and longevity of the drive.

Samsung Evo Plus is available in 250GB, 500GB, 1TB, and 2TB capacities. Price starts at $70 for the 250GB version all the way to $400 for the highest capacity. The most popular pick remains 1TB at $200. All the variants are rated for 3.5GB/s read speeds. Writing speeds are subject to file size. A highspeed ‘TurboCache’ partition is designed to handle lighter operations, and the write speeds are expected to drop to half once TurboCache is full. The size of
TurboCache depends on drive capacity. Sabrent Rocket PCIe 3.0, Corsair Force MP510, and WD Black SN750 are worthy alternatives to consider. 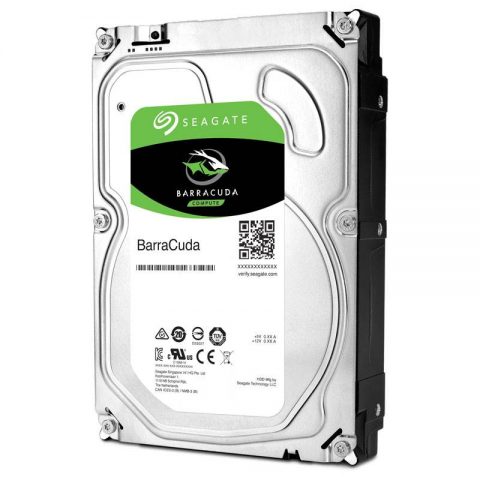 Regular mechanical hard drives are too clunky nowadays to be viable unless you’re on a thin budget or looking to add a lot of storage at lower costs. There are still a ton of these options. Our favorite pick for the best hard drive on this list of best computer storage in 2020 goes to the Seagate BarraCuda line.

BarraCuda is not only the cheapest but also among the few at its price range to offer 7200 rpm drives. It ranges from $40 for 1TB all the way to $150 for 8TB. Among these, the 1TB and 2TB models are equipped with 7200rpm disk speed which is decent for boot drive operations. They also have a much larger cache at 256MB against the 64MB norm of most other drives.

If you are looking for NAS Drives at higher capacities, Seagate IronWolf is perhaps the best option with WD Read being a very close competitor in terms of performance. 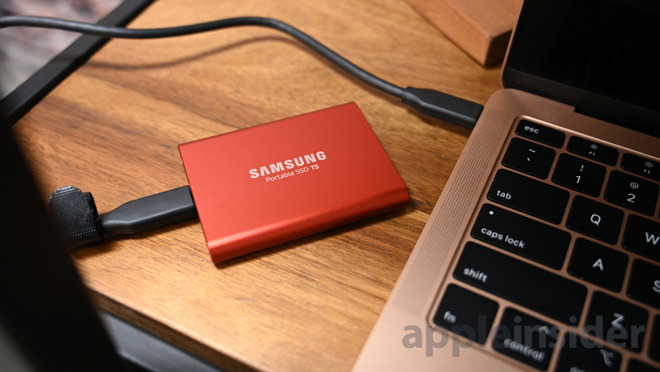 Launched at an exorbitant price of $130 for the entry-level 250GB variant, Samsung’s T5 Portable SSD has always been a center of attraction for all everyone. Bue the lower value factor has always kept it as an enthusiast’s toy. But thanks to the recent price cuts, T5 has won a spot in our pick for the best computer storage in 2020.

Right now, T5 costs $80 for the 500GB option. This is a USB 3.1 SSD with write speeds up to 540MB/s encased inside a tiny form factor of 58mm x 74mm. The metal case is compact enough to fit in your palm or carry inside your pocket without noticing.

It also has an AES 256-bit encryption with snappy software controls. For even faster speeds, Samsung X5 Portable SSD is another option to consider. It is one of the best computer storage in 2020 for portable storage. 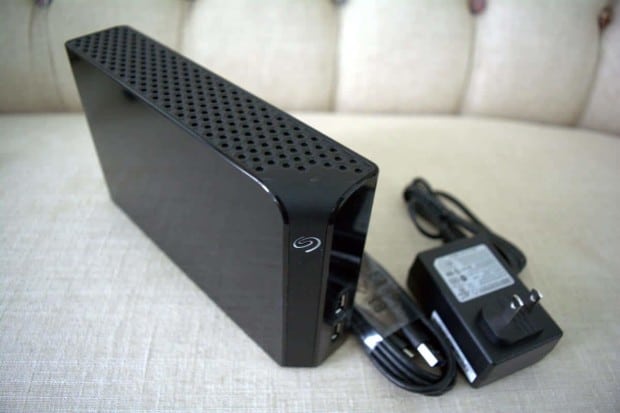 If you are just looking for a cheap way to transfer or backup your data and do not care much about the size and performance, then Seagate Backup Plus Hub delivers just that.

The Backup Plus Hub comes in 4TB, 6TB, 8TB, and 10TB capacities. Most popular being 8TB at just 140. But to save that premium, you have to make a few tradeoffs. This is a big form factor and not very portable. Unlike many other options, it requires being plugged in a power socket.

It also has two front-facing USB 3.0 ports that act as a hub useful to connect flash drives or charge your phone. The Seagate Dashboard software is a great way to set up your backup schedules and restore media without much hassle. 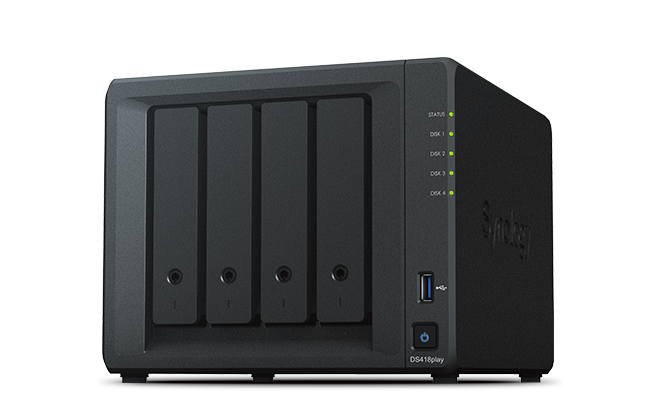 Network Attached Storage (NAS)s have evaded their image of being a techy machine built for data centers and has made their place to home use. With increasing affordability, more and more home users consider it for a centralized home media center.

The 4-bay Synology DiskStation DS418play costs $425. Storage costs an additional couple of hundred dollars depending on the disks you choose. Synology offers an array of apps to facilitate data migration and add more features like streaming, file sharing, etc.). This home NAS is the most expensive and robust pick in our list of the best computer storage in 2020.