PC Gamers and High-Performance Enthusiasts are always amused by building the highest spec PC with the best CPUs, GPUs, and other components. But a top-spec gaming rig is incomplete without an equally good Gaming Monitor.

Gaming monitors profoundly differ from other regular monitors or TVs. They tend to have higher refresh rates, better color gradings, lowest response times, and other performance enhancement features. Unlike regular monitors, picking a gaming monitor is much more difficult than it seems. Even between two similarly specced monitors, you might find tiny enhancements that set both apart. Better compatibility with certain graphics cards is a thing too!

Among all this chaos, we bring our list of the best gaming monitors 2020. As always, we have categorized them on the basis or features, price, resolution, usage, and value. 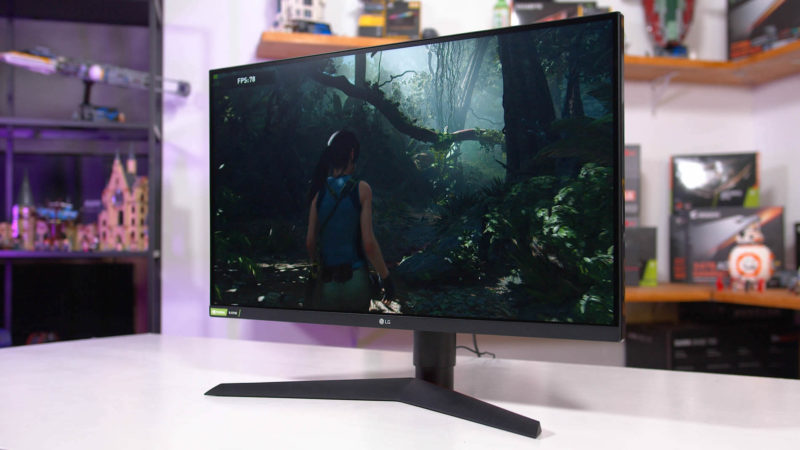 n the 1440p resolution segment, IPS is the choice of the panel we’d recommend. An IPS LCD display is likely to give you the best balance between response time, viewing angles, color performance, and a wide selection of flat panels.

In the past years, this has been one of the highly sought after categories of Monitors, which have made them popular and brought the prices substantially down. You can get a top tier 1440p monitor around $500 while the budget offerings will set you back by $400.

Our recommendation here would be LG 27GL850 27&quot; Ultragear Nano IPS. In our tests, 27GL850 has shown TN Panel like response times while still giving amazing color performance and wide viewing angles of an IPS screen. Response times averaged around 4ms, which are on par with most TN panels we’ve tested. The 144Hz screen is ideal for high FPS gaming and smoother viewing.

Apart from the lack of a blur-reducing backlight and slightly above average performance in darker settings, there is nothing else to stop you from buying this. At $500, this is the 1440p 27” monitor to go for. 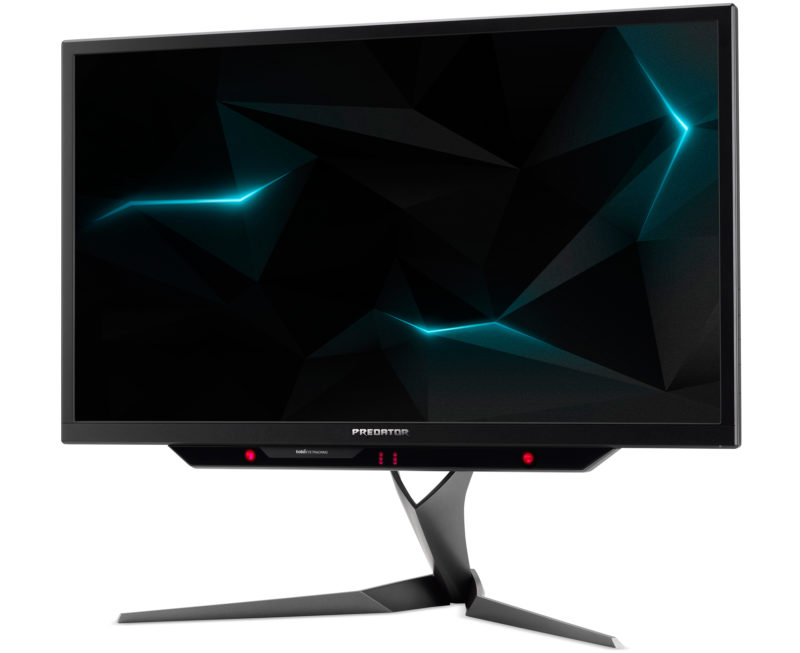 Real HDR performance is an art that many have still not mastered. Many of the monitors claiming to be HDR compatible still fail to deliver a great HDR experience. Mostly it is because of the lack of support for high peak brightness, local dimming, and wider color gamuts.

HDR is still a risky territory to venture in. The risk of landing a fake HDR display on your desk is still too high. Most brands that claim HDR compatibility still lack a lot of performance enhancements that HDR is supposed to offer. In short, they might deliver a great SDR performance but lack true HDR specs.

If you have the budget and still wish to get yourself an HDR monitor for gaming, Acer Predator X27 27&quot; is the only gaming-ready option we can recommend. This $1600 monitor shines with 1000 nits of peak brightness, which looks phenomenal while gaming. It has got Nividia G-Sync inbuilt. The 120Hz display can be overclocked to 144Hz. This is perhaps the most expensive option in our list of the best gaming monitors 2020. 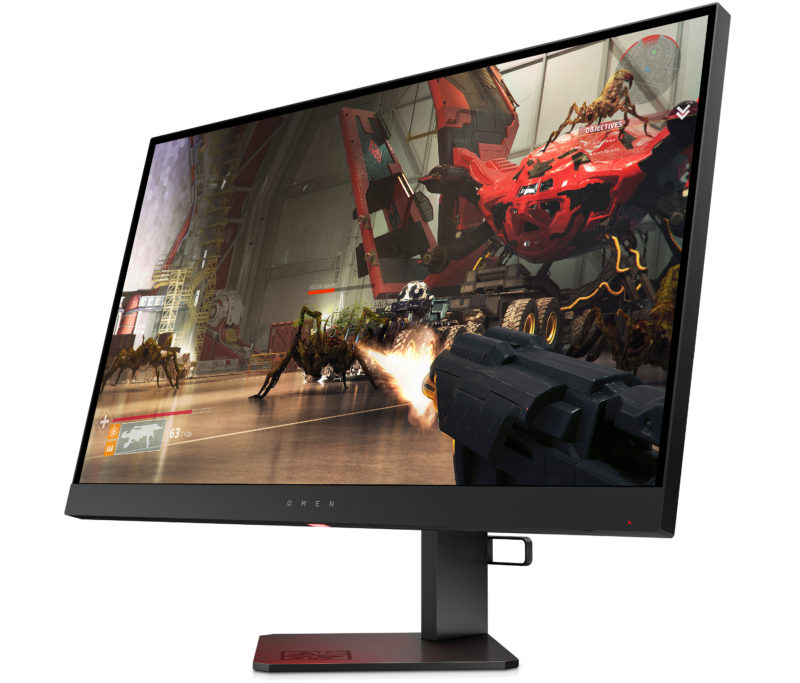 TN Panels are known for offering Highest Refresh Rates and Fastest Response Times. While lacking behind in viewing angles, contrast and color performance TN panels are still the fastest. The combination of 1440p display with 240Hz capabilities is truly punishing for your GPU. But for most popular esports titles like CS: GO, Overwatch, Rocket League, and the highly anticipated Valorant, this is the ideal pick.

Our suggestion for the best esports ready monitor would surely be the HP Omen X 27. This 27” the monitor is extraordinary in what it offers. 3ms average response time, zero input lag, no noticeable ghosting or blur, and a true 240Hz experience. This is the fastest we’ve ever tested. It comes bundled with AMD FreeSync, while a newer variant also offers Nvidia G-Sync.

You can pick an Omen X 27 for around $580, which is pretty decent, considering that this is the fastest monitor we’ve tested. 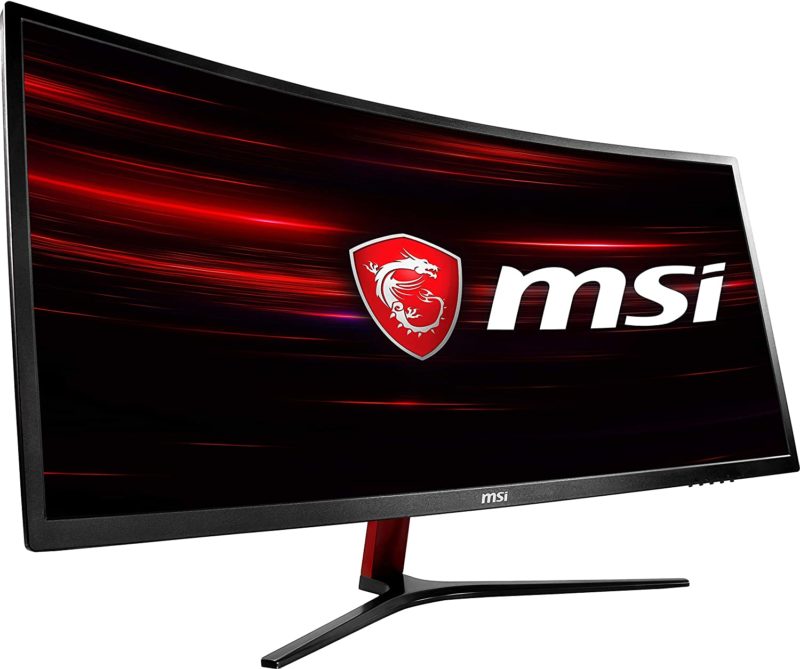 Our pick here would be MSI Optix MAG341CQ 34&quot; Curved. Floating around $430, this 3440×1440 ultrawide 100Hz monitor has performed decently in all our tests. It is surely going to dazzle those who haven’t gotten into ultrawide curved displays. 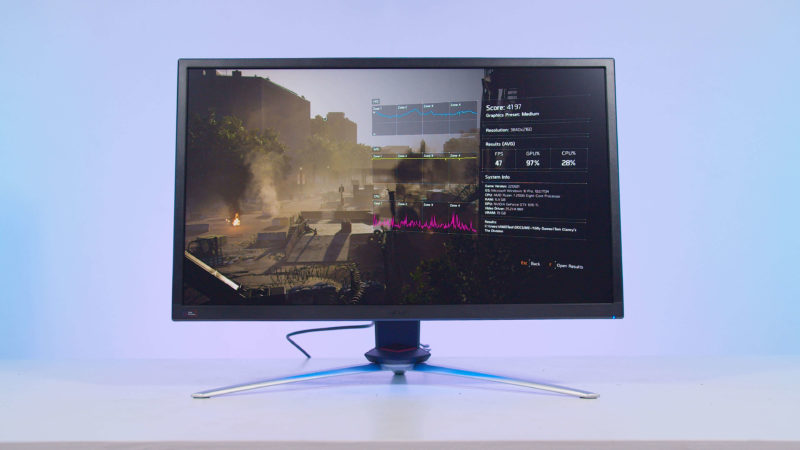 In the 4K Gaming Monitors, there aren’t many options to choose between. This has enabled us to review all available options in the market. In our recommendation, a 1440p monitor will be best suited for most people. The stop up from 1440p to 4K isn’t as significant from 1080p to 1440p. Whereas the sacrifice of higher refresh rates and better adaptive sync are expensive trade-offs since most 4K monitors are capped at 60Hz.

However, there are a handful of monitors that offer the best of both worlds. Acer Nitro XV273K 4K is our favorite of the bunch. XV273K is a 27-inch 4K IPS display with a 144Hz (on-paper) refresh rate. Though the actual maximum that you would use under practical settings would be 120Hz, that is still high enough to push your GPU to max out and still underdeliver. In our tests, we used an Nvidia GeForce RTX 2080 Ti, and even while being maxed out, it struggled to match 4K 120Hz performance. 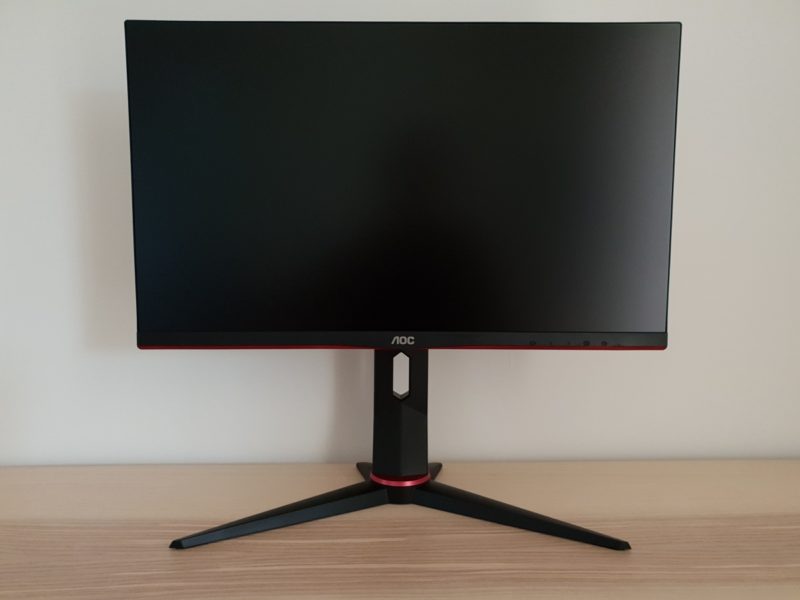 Our final category in this list of the best gaming monitors 2020 is extremely popular 1080p budget monitors. If you are on a budget and still want a decent monitor to fulfill your gaming desires, a 1080p display will get you as far as you can. With the release of many high-quality IPS monitors in 2020, this is where the best bang for buck lies.

At $180, AOC 24G2 24&quot; is the best 144Hz FHD monitor on the market. It is fitted with a 5ms response time IPS panel and comes bundled with great adaptive sync technologies. 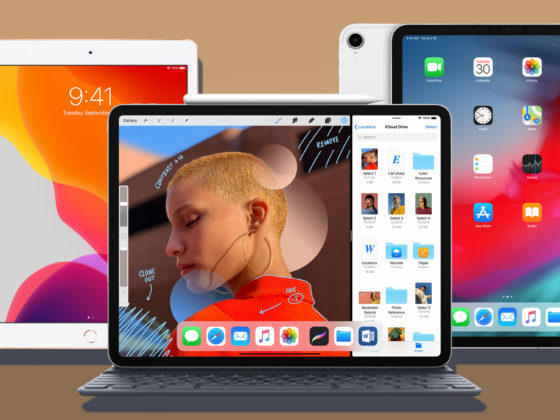 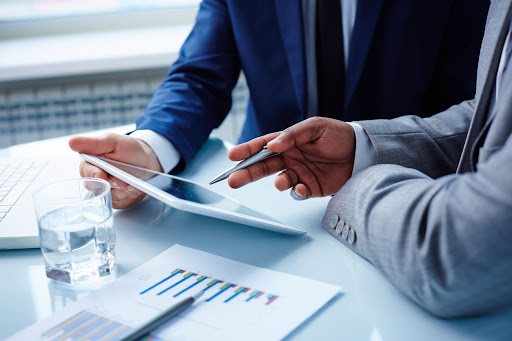 6 Reasons to Use Business Accounting Software 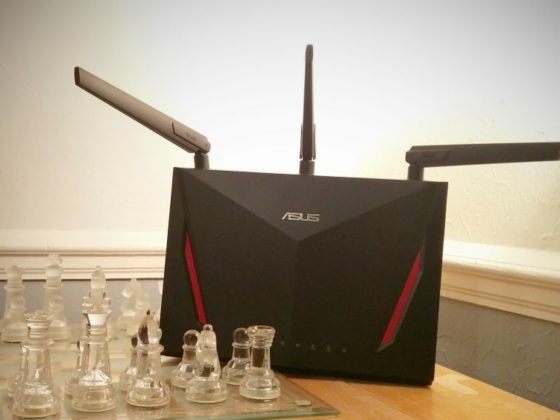 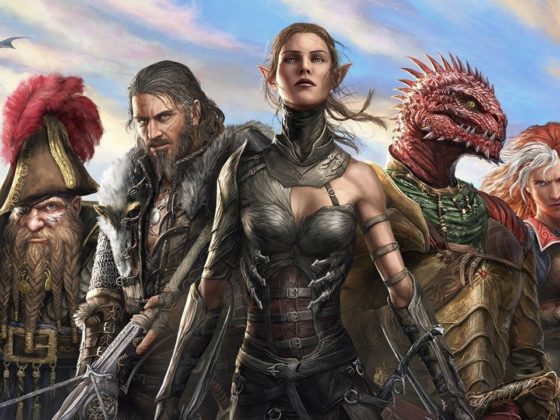 The best PC games ever 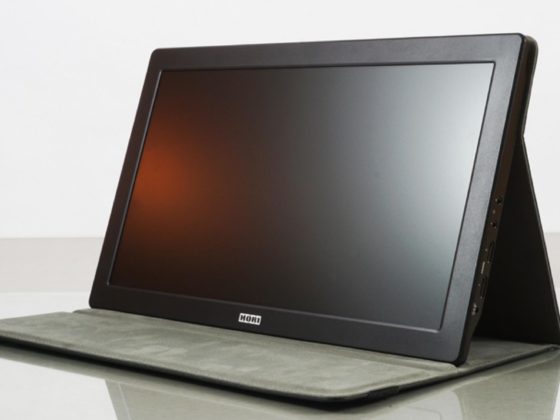