Tablets are one of the most amazing gadgets which can be handy and useful for many things. It can not replace the PC, but it can get most of your work done. There are different types of tablets, and they are pretty affordable. The huge tech giants like Apple, Samsung keep releasing new and more powerful tablets that fit in the productivity choices and budget choices of the customers. Here is a list of amazing and best tablets 2020: 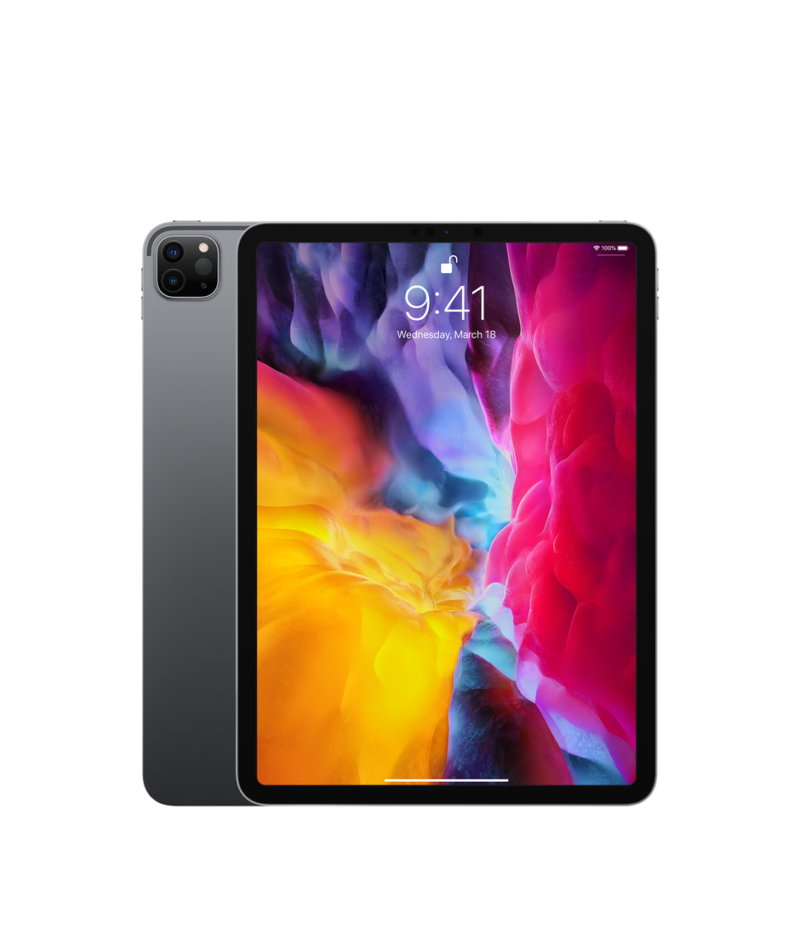 There is nothing close to the competition of Apple iPads as they top them all by the fantastic features and things they offer. iPad Pro 11 has a face ID, and the Apple pencil is more improvised now. The iPad is expensive, but it is worth it because of the features like battery life, storage, RAM, and the software. Apple claims that this iPad is 92% faster when compared to other laptops. The display screen is 12.9 inches for Pro, but you can also buy the 11 inch iPad. The touch screen works very smoothly, and it is so much easier to do a lot of you work on the iPad. It is one of the best tablets in 2020 because of its efficiency and features. 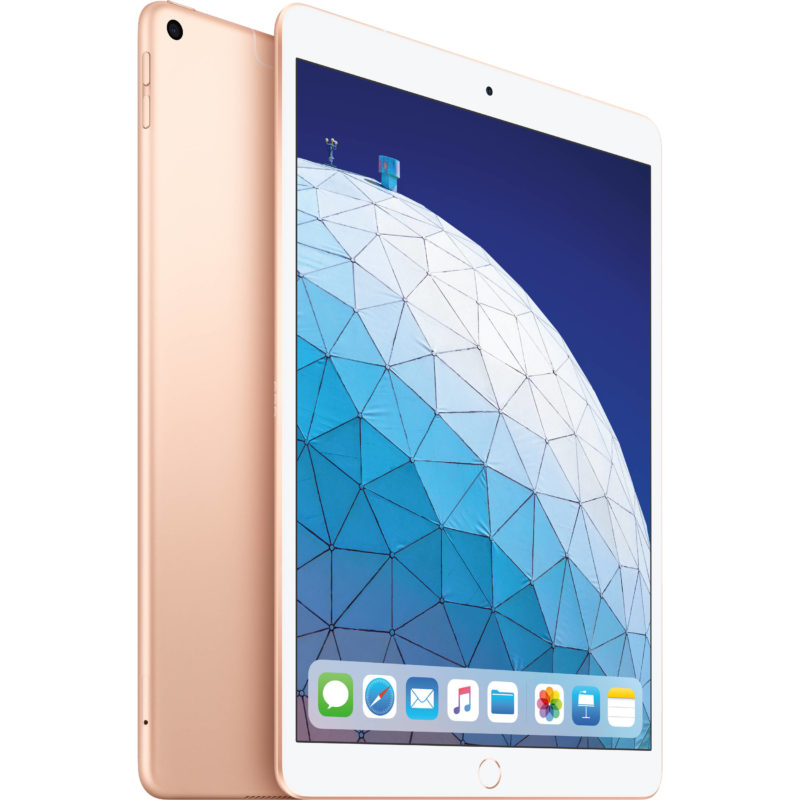 The Apple iPad Air, which was launched in the year 2019, has a lot of amazing features in the budget of $499. It has two speakers instead of the four speakers which are present in others. It comes with an 8-megapixel rear camera which is good enough for an iPad. Though it is said that purchasing an older generation iPad is not a wise decision because the software becomes outdated early, but iPad Air is really efficient and worth the take. It has an amazing battery life, improvised Apple Pencil, Bluetooth, camera, display, and touch ID. 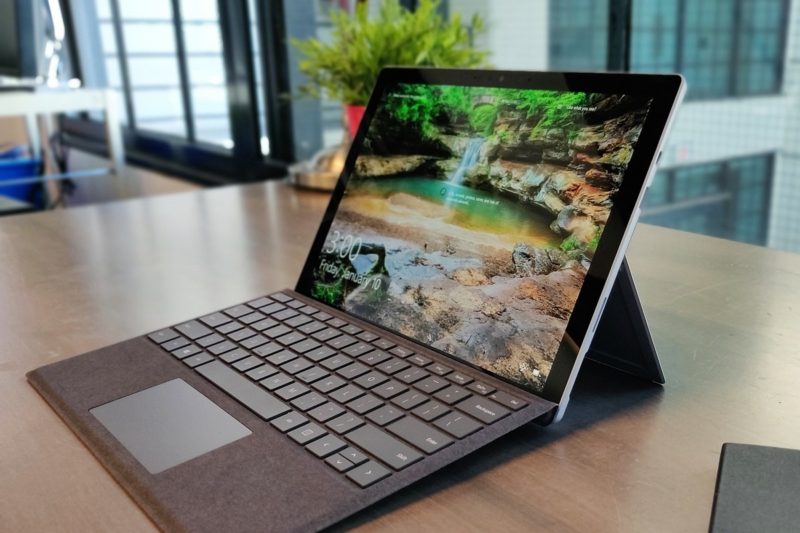 The most amazing feature about this tablet is that it has USB Type-C and is known as one of the best non-iPad tablets. The display and design of this tablet are amazing, and the battery life tops it up even more. There is a little bit of difference between the Pro 6 and Pro 7, and it is clear with the features and benefits that the Pro 7 is much better. The internal storage of the iPad is really fast and makes the work more efficient and quick. The tablet has a fantastic kickstand which makes it easier for you to use it at different angles and comfortably. The display is around 12.3 inches with an 8-megapixel rear camera. It is one of the best tablets of 2020 if you want to use it for work or productivity because it will give you a lot more results as compared to the other iPads. 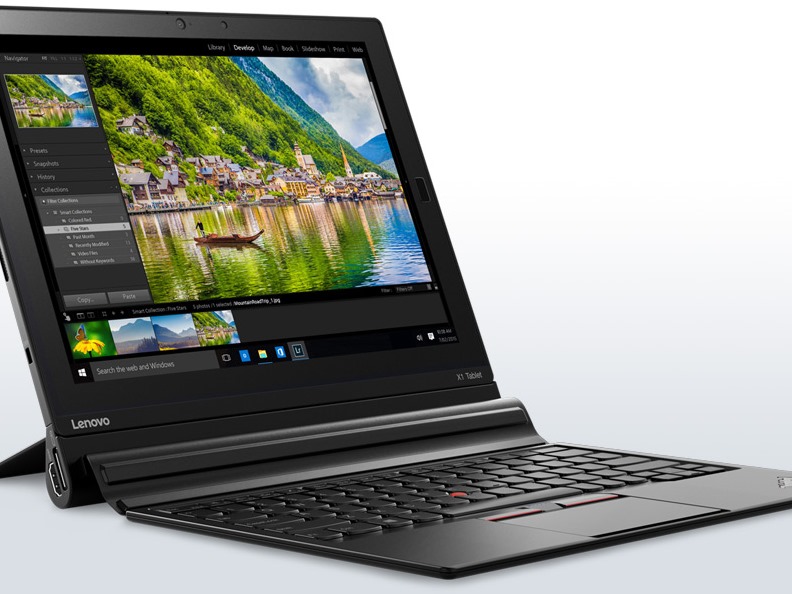 The ThinkPad X1 Tablet offers the same 8th generation CPU with 16GB of RAM and 1 TB of storage. It has all the basic features that any person can demand in an iPad like touch ID, resolution, camera, and much more. Even though it has a lot of features to offer, it is a little behind the Surface Pro 7, but it can be an excellent alternative to that tablet. The price difference isn’t that huge, but the ThinkPad X1 tablet is good for the people who want to take advantage of the extra features that the tablet has to offer. 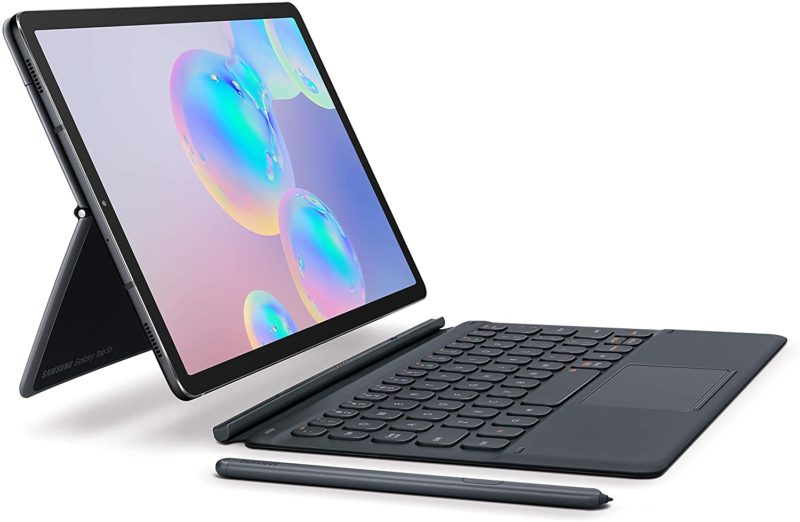 There are a lot of android tablets by different tech companies, but Samsung tops it when it comes to the best and efficient android tablet. It has an amazing display and design with an S-pen, which makes a lot of things easier. The battery life is impressive and lasts for a long time. It has a 10.5-inch display with an amazing resolution which adds up to the color quality on the iPad. It makes everything vibrant and amazing on the iPad. It uses Snapdragon 855 SoC and comes with 6GB of RAM for 128 GB storage and 8GB of RAM for 256 GB storage. You can also increase the storage capacity of the tablet through the microSD card up to 1 TB. It is one of the best tablets 2020 in the android category and tops in all the features. 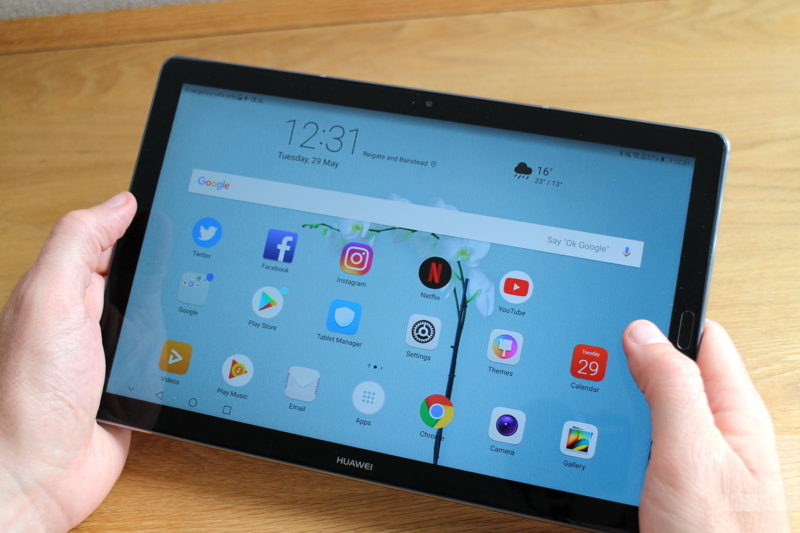 If you want something cheaper and in the budget than the Galaxy Tab, then you can go for this one. It is available for $440 and offers a lot of features like four speakers, 13 megapixel and 8-megapixel cameras, with quick charging and fantastic battery life, and the price. Samsung Galaxy Tab S5e: If you want to opt for something that is from Samsung, then you can go for the S5e because it has all the good features and comes at a great price. It is a great value for money and a fantastic tab. 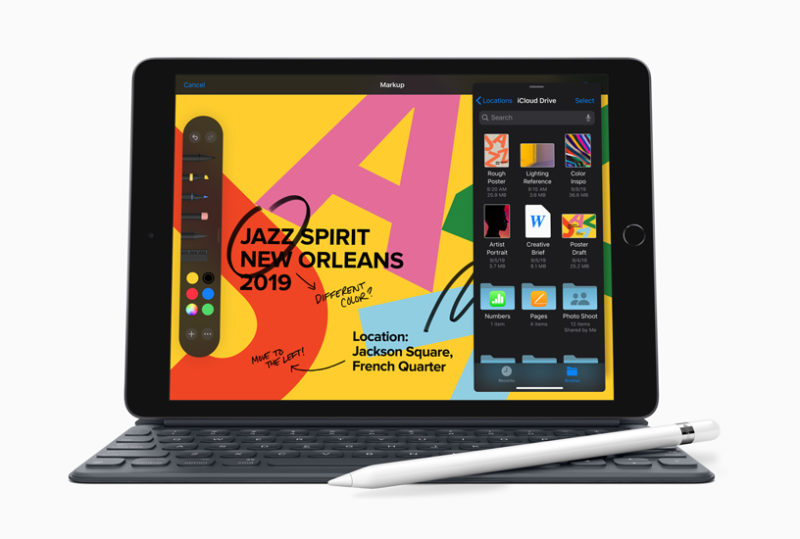 Apple is always known for selling expensive gadgets, but the company launched a great iPad for kids which was totally in the budget around $329. The iPad has all the great features like touch ID, amazing display and resolution, great speakers, smart keyboards, and it is a child- friendly iPad. The performance of the iPad is impressive, and it is affordable, so it is a good buy. It is one of the best tablets in 2020 for kids.

The Amazon Fire HD 10 is available at half the price of the iPad. It comes with 64GB of storage which will cost you around $150, and the android tablet is based on Fire OS. It also comes with different storage sizes, and it is also expandable with a microSD card slot by another 256GB. It is a very important purchase at a very affordable price. 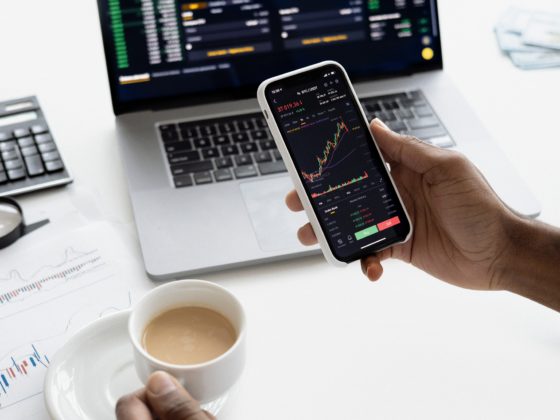