We had about 11 smartphone releases in August, and we expect this trend to continue for Upcoming smartphone launches in India for September 2021. On the first day of the month, Samsung will release the Galaxy A52s mid-range phone, followed by the Redmi 10 Prime on September 3.

The much-hyped Jio Phone Next, one of the cheapest phones with a 4G connection, will be available in India starting September 10th. It is anticipated that pre-booking will begin in the first week of the month. Aside from these, the Asus 8z, widely expected, is set to debut in September.

In September 2021, the Samsung Galaxy A52s would be the first phone to be released. The Snapdragon 778G(5G)-powered Galaxy A52s has up to 8GB of RAM and 128GB of storage. A 6.5-inch Full HD+ Super AMOLED display with a 120Hz refresh rate is included in the visuals.

In addition, the Galaxy A52s has a quad-camera system with a 64MP wide(OIS), a 12MP ultrawide, a 5MP macro, and a 5MP depth sensor. For selfies and video calls, there’s a 32MP camera. The phone has a 4,500mAh battery, 25W fast charging, and IP67 classification for water protection.

On September 3, Xiaomi India unveiled its first number series smartphone among the Upcoming smartphone launches in India for September 2021. in the Redmi 10 range after introducing five Redmi Note 10 series handsets. The gadget is powered by the MediaTek Helio G88 SoC, which is making its Indian debut. There’s also 6GB of RAM, 2GB of virtual RAM, and 128GB of internal storage. 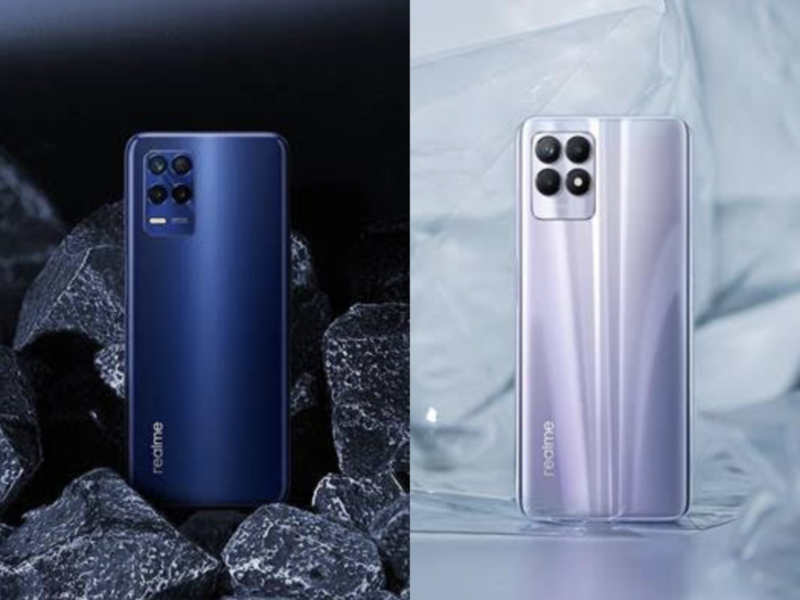 Realme’s newest members of the Realme 8 series are the Realme 8i and Realme 8s 5G. The Density 810 SoC processor powers the Realme 8s, which makes its global premiere in India. The Helio G96 SoC is also included in the Realme 8i.

A 6.5-inch FHD+ 90Hz display is included with the Realme 8s. It comes in two versions, each having 6GB or 8GB of base RAM that can be expanded to 11GB or 13GB using virtual RAM. It contains a 5,000mAh battery that supports 3333W rapid charging. A 64MP primary camera and a 16MP selfie camera are included in the optics. 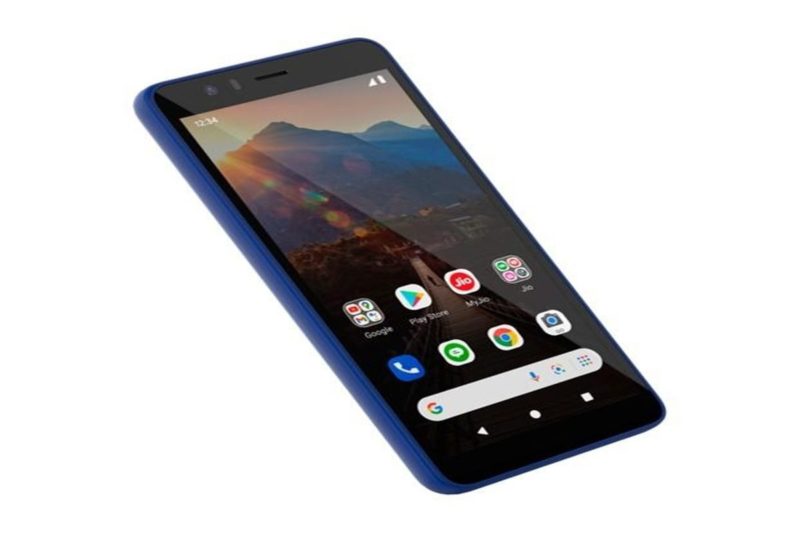 The Jio Phone Next, announced in June during Reliance’s Annual General Meeting for 2021, will be available starting September 10. A few weeks later, code digging exposed the phone’s specifications, giving us a glimpse at the phone’s hardware. The JioPhone Next is expected to run Android 11 (Go Edition) and be powered by a Qualcomm 215 SoC, making it one of the country’s most affordable 4G smartphones among the Upcoming smartphone launches in India for September 2021

The phone’s resolution is also reported to be HD+. We may anticipate 2GB less RAM on the gadget because it will operate on Android 11 (Go Edition) software. Pre-registration for the event is now available. 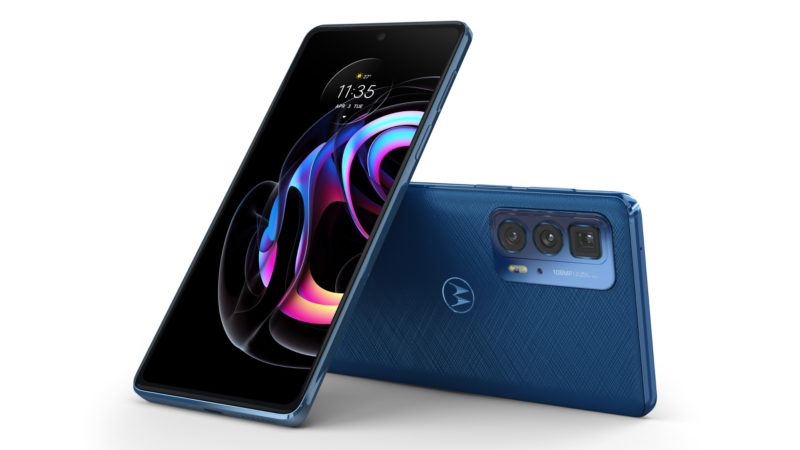 The Moto Edge 20 Pro has a 108MP primary camera, an 8MP periscope camera with 5x optical and up to 50x digital zoom and a 16MP ultra-wide angle shooter in terms of specs. 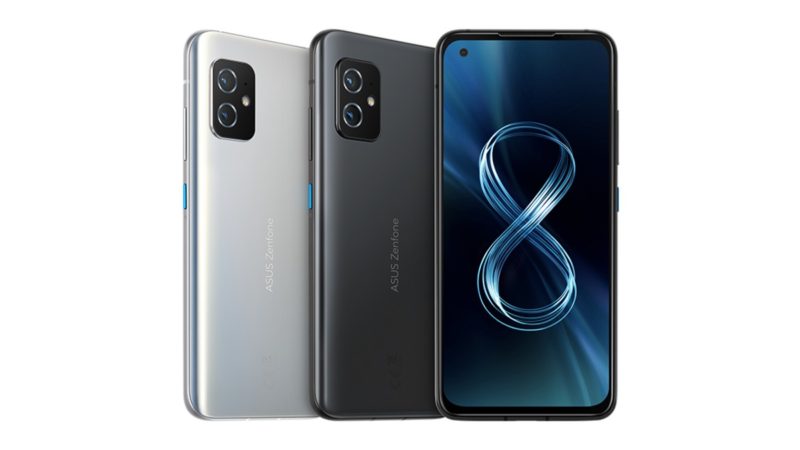 The Asus 8Z will be released in India in September after being delayed for at least three months. The Asus Zenfone 8 and Zenfone 8 Flip, which were released internationally in May, will be available in India as the Asus 8Z and 8Z Flip.

The Asus 8Z will be a smaller Android flagship among the Upcoming smartphone launches in India for September 2021 with flagship-grade hardware and a tiny screen. On the other side, the Asus 8Z Flip is a top-of-the-line flagship phone with flip cameras.

Micromax In Note 1 Pro was recently discovered on Geekbench, revealing some of the device’s essential specifications. The smartphone was found with a MediaTek Helio G90 processor, 4GB of RAM, and an Android ten operating system.

Micromax revealed in an interview a few months ago that it is developing a smartphone from Upcoming smartphone launches in India for September 2021 with a 90Hz refresh rate and 6GB of RAM.